a storytelling and wisdom keeping project

Your Wisdom is Your Legacy

A Personal History Video is the Most Meaningful Gift

Give yourself a moment and imagine one of your ancestors from at least one-hundred years ago. It doesn’t matter if you were adopted or if your family never spoke of this person, simply bring someone you’re curious about to mind. What would it be like if you could sit and have a conversataion with this person? What would you like to ask them?  legacy video

Now imagine yourself possessing a recorded conversation from this person sharing about their life, their adventures, their values, their loves, their sorrows, their hopes and dreams. What would it feel like to have their stories and reflections saved in such a way you could revisit their essence whenever you felt the need to be with them?

Now imagine this ancestor is you.

Your stories are their stories, too!

Recording a personal history is a rich voyage of self-discovery. Arranging a legacy video is an eternal gift that ripples through generations. Presenting this multifaceted experience to a cherished person in your life provides an acknowledgment of your love and appreciation for them. It’s a powerful way to honor a life well-lived.

It is a sacred voyage for elders to document their life stories in a format which meets future generations where they are at — on video. We never know how, when, or why our story might positively impact the life of another.

Why Do My Stories Matter?

– Creating a Legacy Video is a Priceless Investment –

Why would I tell my stories?

Did you know research has proved children who know their family’s narrative are happier and more resilient than children who don’t? We are literally wired for story.

Take the time to capture your family’s stories, and see how this voyage of self-discovery is a gift whose ripple effect knows no bounds.

Each Legacy Video created by me — Tree of Life Legacies — is beautifully filmed, elegantly guided, and serves as a cherished gift for all time.

The story and the information come from the storyteller and my skill at providing comfort and ease while in front of the camera.

I prompt storytellers to relate the details of their personal history, and their family’s ancestral stories. Along the way, we intermix their values, philosophies, and the wisdom which will support and guide your family’s future generations.

Beyond the interview, I offer editing options, transforming the story told into an even more enjoyable piece to share now, and for all time.

I take great pride in my ability to help people share their heart-felt stories, and the detail required to create a top quality heirloom presentation. I truly honor and cherish my clients.

Explore further to learn about the process of capturing a legacy interview or documentary. 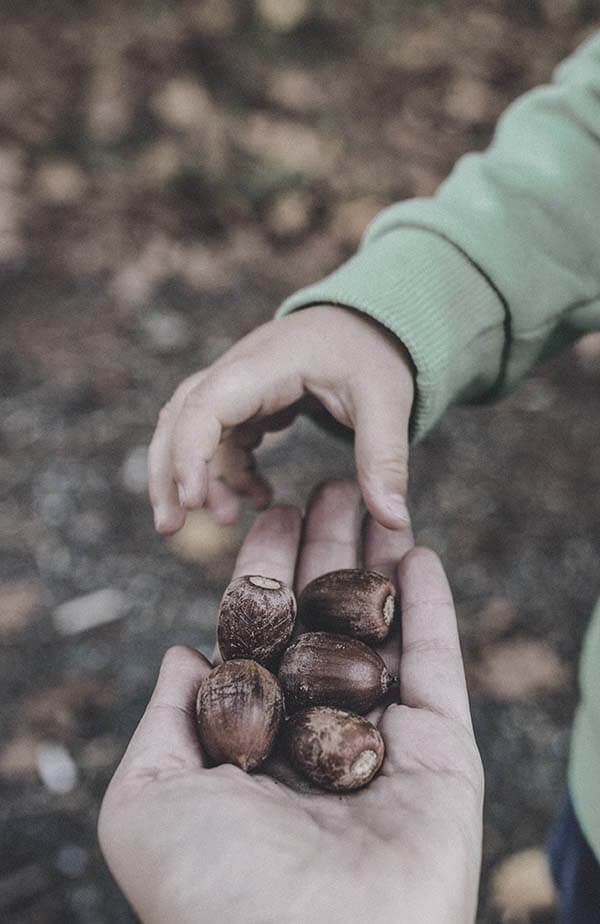 What legacy will you provide?

Why Create a Strong Family Narrative? 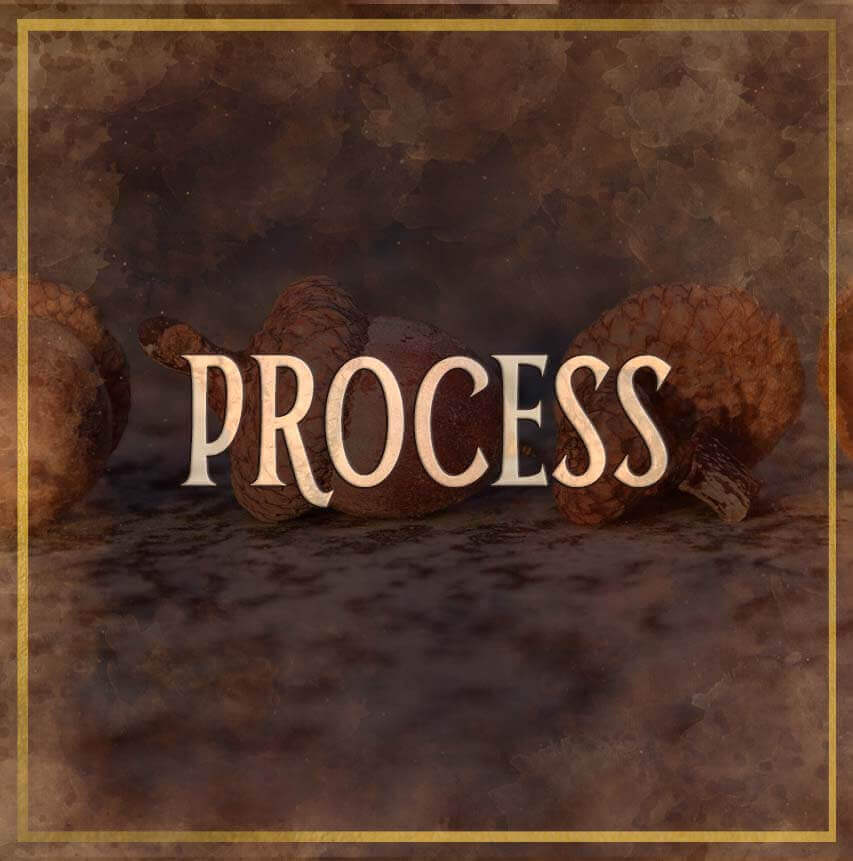 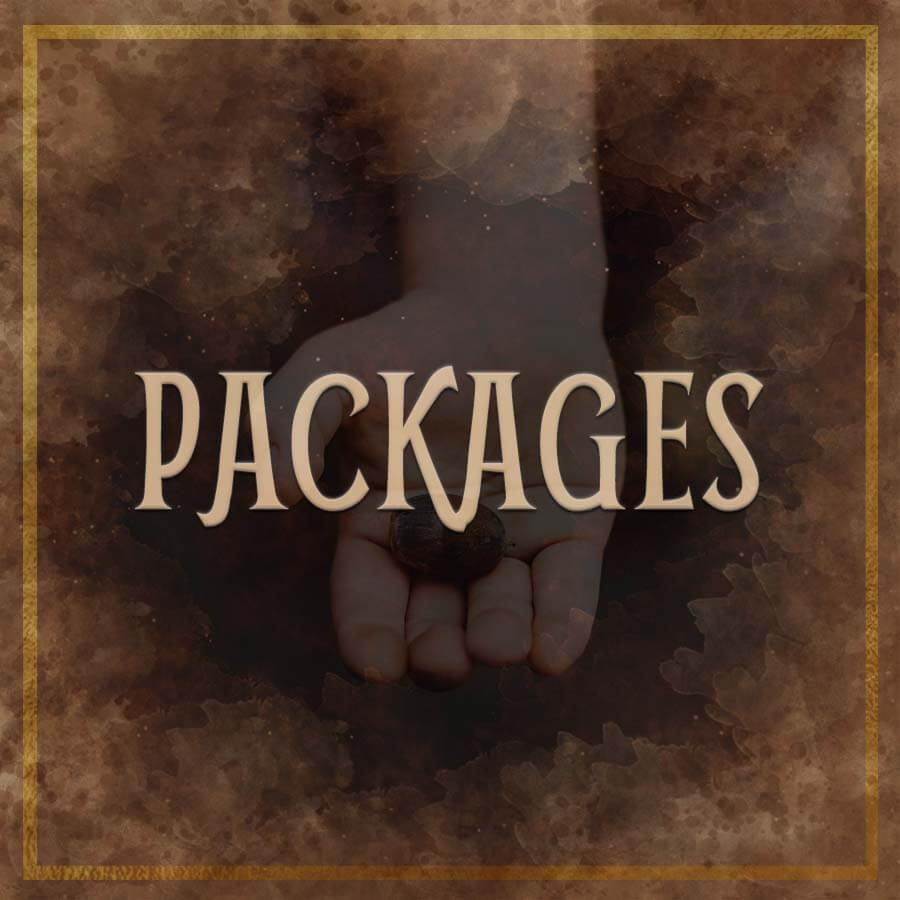 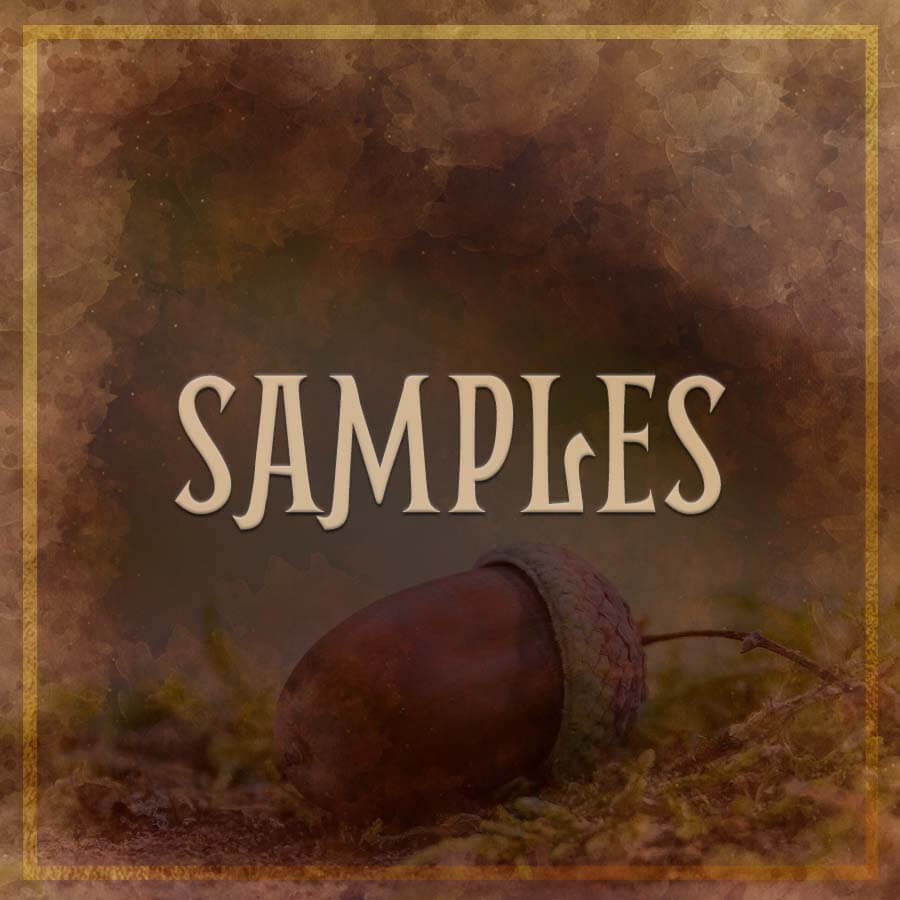 Why Create a Strong Family Narrative?

Did you know, happiness research has proved that children who know their family narrative are happier and more resilient than children who don’t. The single most important thing you can do for your family may be the simplest of all: and that’s to develop a strong family narrative. 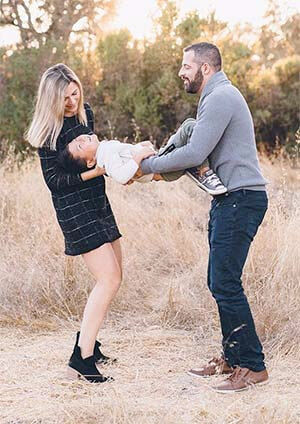 Several years ago, the wife of Marshal Duke, an Emory University researcher, made an interesting observation. His wife Sara, a psychologist who works with children with learning disabilities, noticed something about her students. The one’s who knew about their families tended to do better when they faced challenges. Her husband was intrigued and along with a colleague, Robyn Fivush, they set out to test Sara’s hypothesis. The two researchers developed a measure called the “Do You Know Scale?” which asked children to answer 20 questions.

After asking four dozen families these questions and analyzing their answers along with the results of other psychological tests they had the children take, they reached an overwhelming conclusion.

The more children knew about their family’s history, the stronger their sense of control over their lives, the higher their self-esteem and the more successfully they believed their families functioned. Their “Do You Know Scale?” turned out to be the best possible predictor of children’s emotional health and happiness. They were blown away.

And then the unexpected happened. Two moths after they completed their study, 9/11 occurred. As psychologists, they knew they had been given an opportunity; though the families they studied had not been directly affected by the events, all the children had experienced the same national trauma at the same time. They went back to reassess the children. 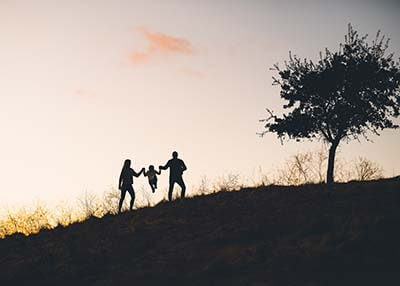 What they found was the ones who knew more about their families proved to be more resilient; meaning they could moderate the effect of stress.

So why is this? Why does knowing about where your grandmother went to school help a child overcome something as minor as a skinned knee or as major as a terrorist attack?

The answers have to do with the child’s sense of being part of a larger family.

And the most healthful family narrative they found was the one where the child knew about the ups and downs in their family. Not just the successes, but the setbacks, too: “We had an uncle who went to jail, we had a house that burned down, your father lost a job; but no matter what, we always stuck together.

The researchers found that the children with the most self-confidence have what they called a strong “intergenerational self.” They knew they belong to something bigger than themselves.

Source: The New York Times – The Stories That Bind Us